Rei is at Shogi Hall with Nikaidou and other players to watch the live broadcast of the final game of the Meijin Championship between Souya and Kumakura. When older players make fun of Shimada, Rei and Nikaidou cringe and bear it, but Gotou, who enters the room just then, angrily expresses his disapproval at the criticism. Rei suddenly has conflicting feelings about Gotou, who has a problematic relationship with his foster sister, Kyouko. Veteran player Yanagihara describes the match as being “chaos,” but how will the Meijin Championship end? 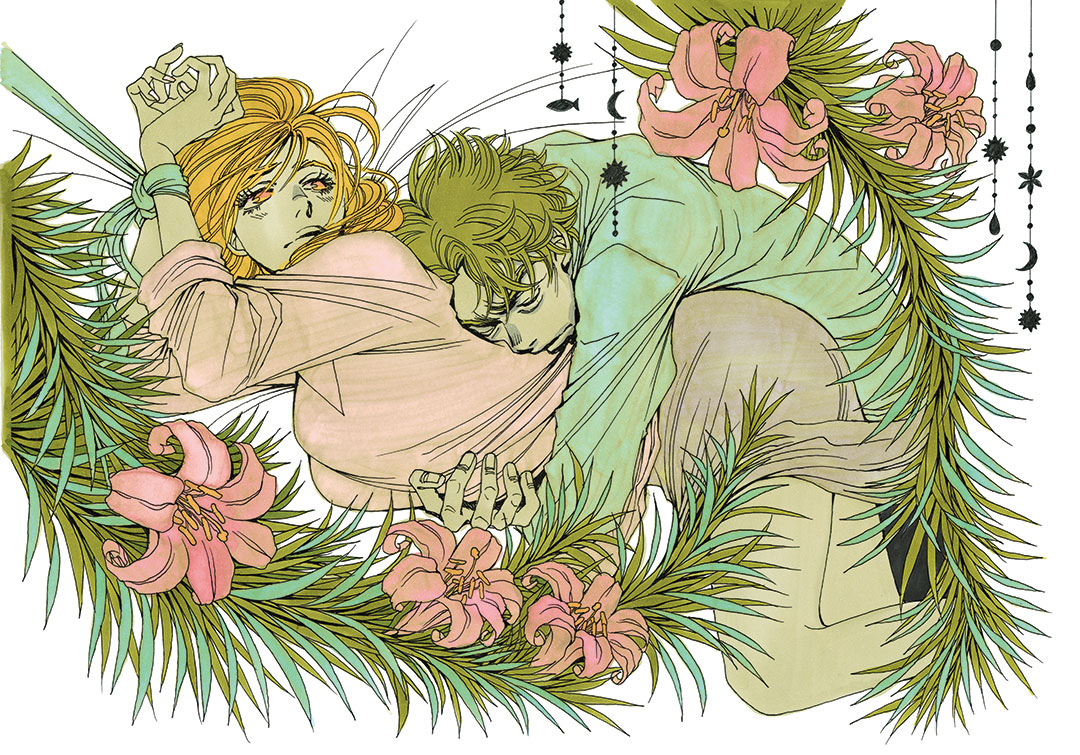