Soon after becoming the Newcomer King, Rei is called into Chairman Jinguuji’s office and is asked to participate in a major, celebratory match against Meijin Souya. Rei is caught off guard, as Souya has been a godlike pro-shogi player to Rei since he was a child, but Jinguuji insists. Rei is deeply moved, when he is warmly congratulated by his fellow Shogi Science Club members at school. Meanwhile, Shimada’s next match is against Gakuto Sakurai, 7 dan, as they vie for the right to challenge the venerable and reigning Kishou champion, Yanagihara. 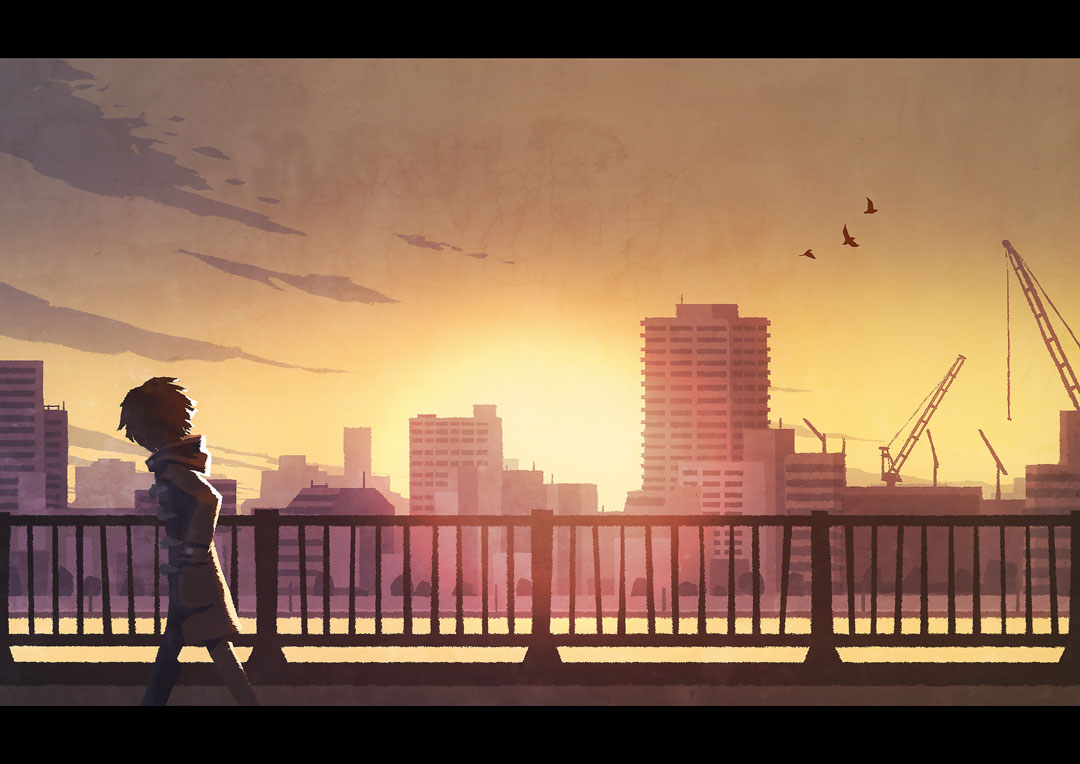