Yanagihara wins the first game of the Kishou Championship against his challenger, Shimada. However, their face-off is somewhat underrated and lacks charisma...thus, Chairman Jinguuji focuses more on drawing customers to the commemorative match between Souya and Rei. Meanwhile, Shimada worries about the two, as neither of them are comfortable being the center of attention. As Rei attends the reception on the eve of his match against Souya in Morioka, he is extremely nervous about playing against the Meijin for the first time. 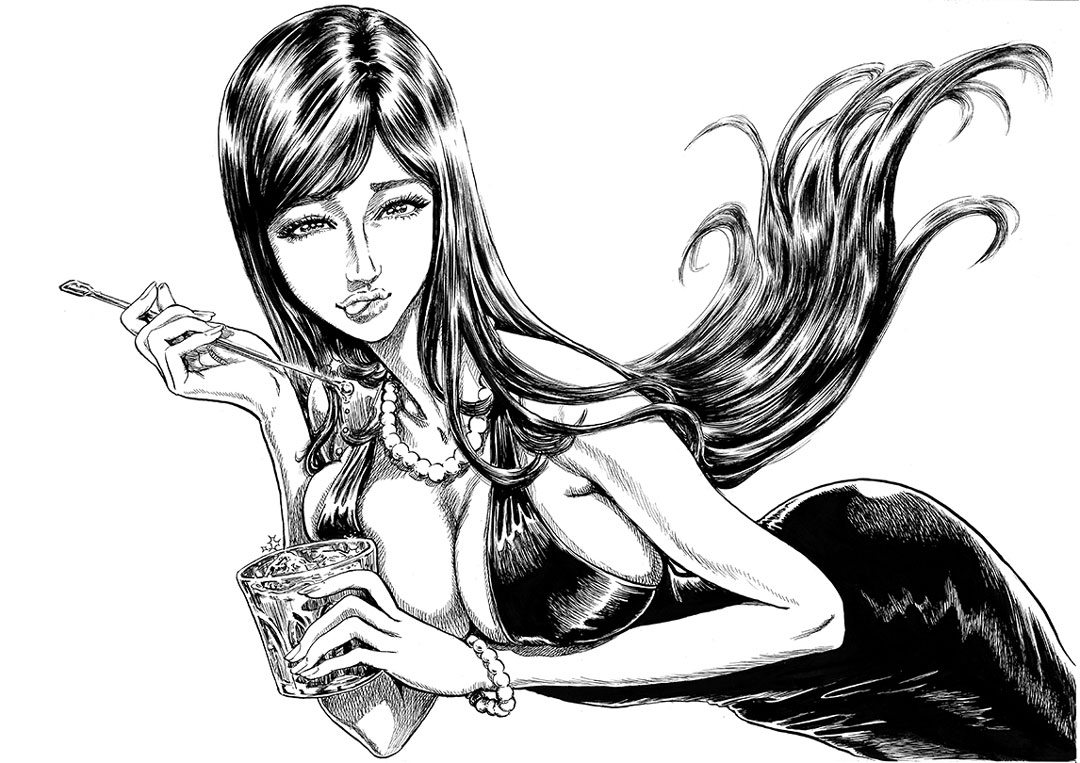