When struggling Rei tells Hayashida that he wants to help Hinata and her family, his former homeroom teacher advises him to do what he can, one thing at a time. Taking those words to heart, Rei goes on a smooth winning streak with his matches.
On the other hand, Nikaidou, who had been passionately pitching to Rei their potential face off during the finals if both of them win their way through the Newcomer Tournament, collapses during his semi-finals match against 5 dan Junkei Yamazaki, thereby losing. When Rei learns that Nikaidou has been subsequently hospitalized, he implores Shimada to tell him about Nikaidou’s circumstance, which Rei was never able to ask about before. 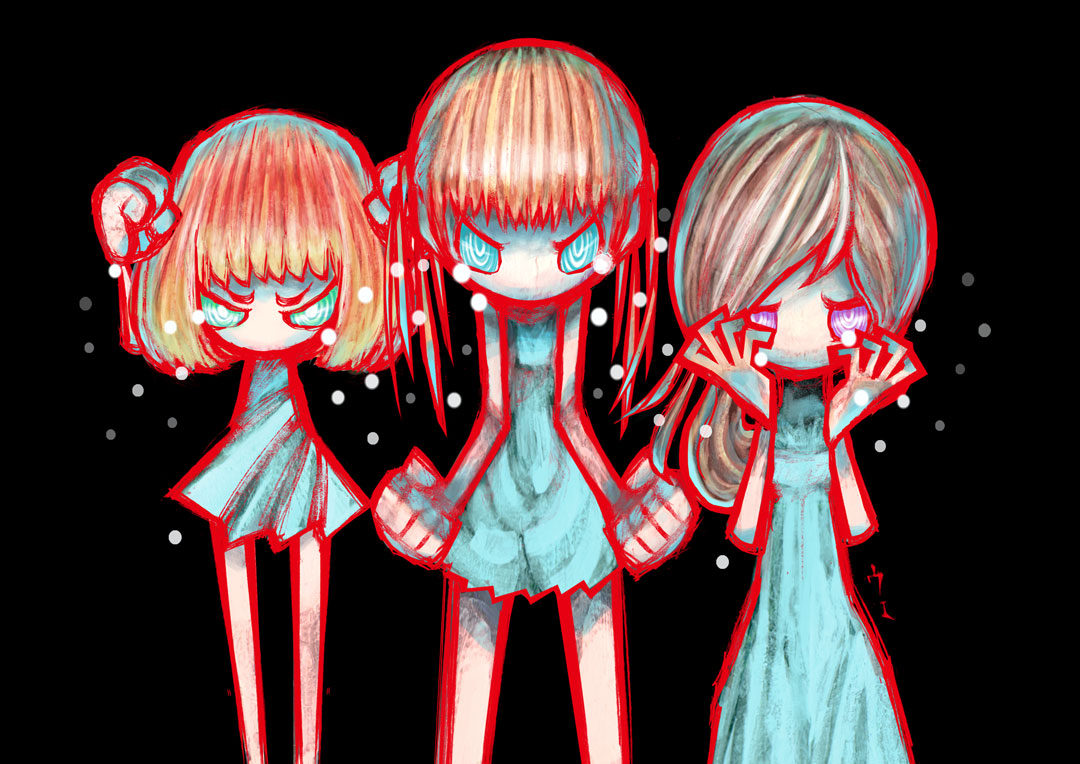